This Week in Coins: Solana Rallies as Crypto Market Sees Green to Start 2023

After spending two months in freefall, Solana led a crypto market recovery this week with an explosive rally. 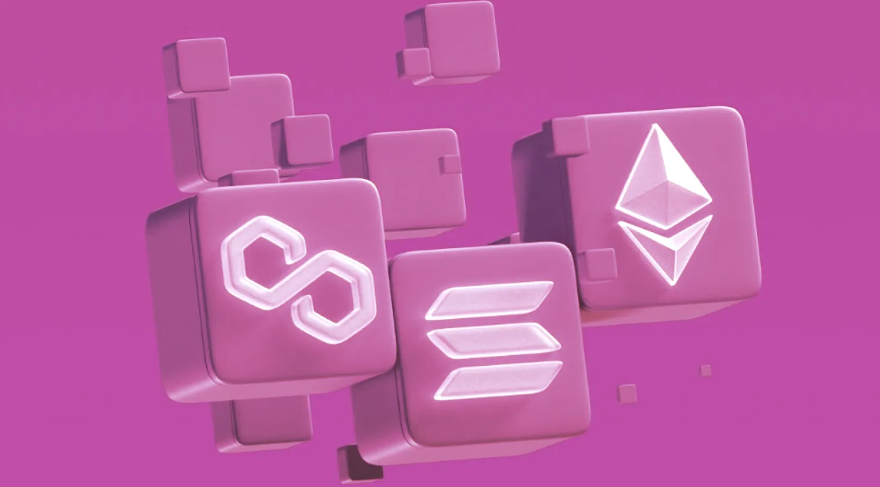 This week in coins. Illustration by Mitchell Preffer for Decrypt.

Bitcoin (BTC) and Ethereum (ETH) both sustained modest appreciation throughout the entire week and are up 2% and 5%, respectively, over the past seven days, according to CoinMarketCap data. Bitcoin currently changes hands at $16,922. Ethereum at around $1,263 at the time of writing.

But the two market leaders played second fiddle to an explosive recovery rally by Solana (SOL), which rose 32% in the past week, the most of any top-20 coin.

Solana's rally started with an 11% bump on Monday. The surprise rebound came after SOL had been in freefall since the catastrophic collapse of FTX in November. The exchange, and founder Sam Bankman-Fried, was a leading investor and booster of the Solana ecosystem. 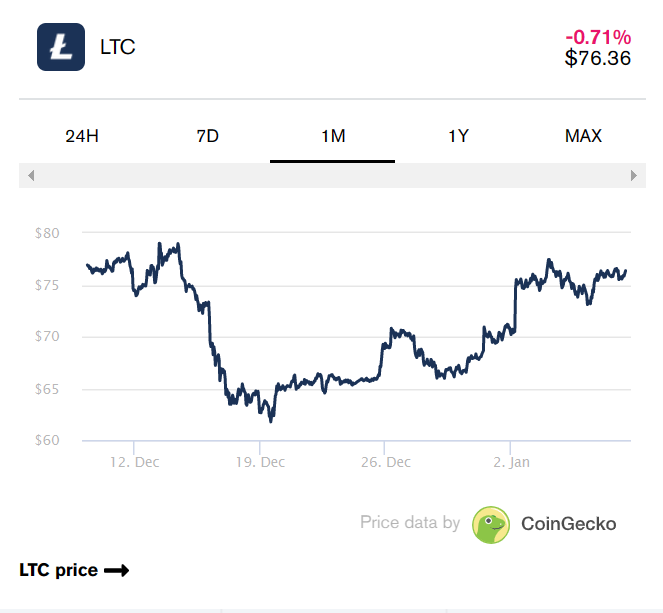 Solana surged a further 16% in 24 hours on Tuesday when a Solana-based Dogecoin rival named BONK was airdropped to creators, developers, and NFT holders. BONK has blown up 43% since then.

As the fallout from FTX continues, the Federal Reserve and two other U.S. regulators on Tuesday issued a statement warning banks about the “significant volatility and vulnerabilities over the past year.”

The joint statement continued: “Based on the agencies’ current understanding and experience to date, the agencies believe that issuing or holding as principal crypto-assets that are issued, stored, or transferred on an open, public, and/or decentralized network or similar system is highly likely to be inconsistent with safe and sound banking practices.”