Multisig and monosig: a quick rundown 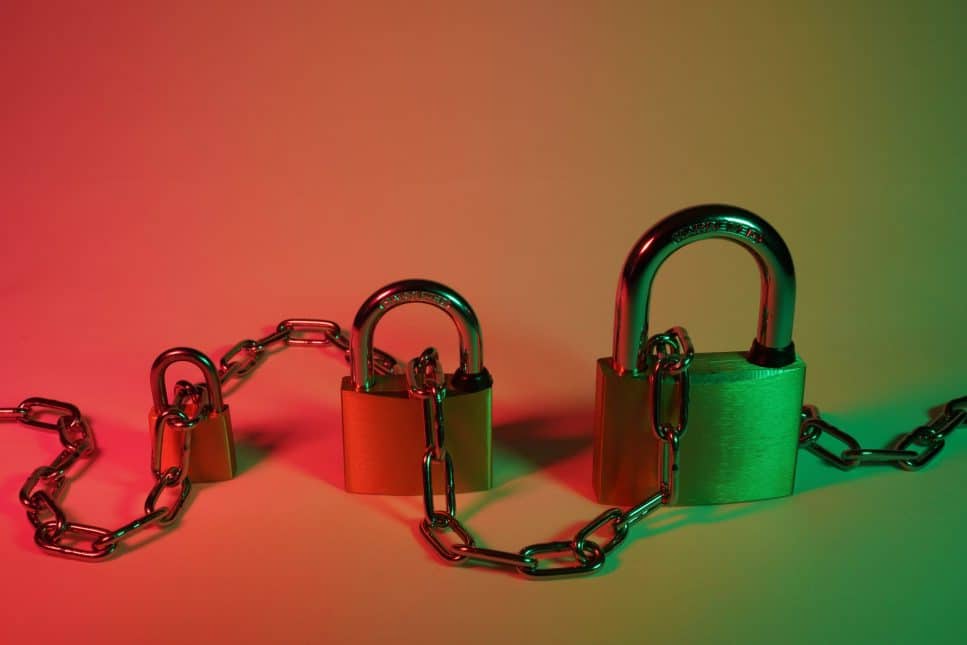 When you send bitcoin, you aren’t really moving it between addresses.

The bitcoin is essentially stored in a digital vault where it stays regardless of the owner. What you’re actually doing is changing the locks to fit the recipient(s)’s key rather than your own.

Standard transactions on the bitcoin network require just one signature. Multisig wallets will be used for a joint account between two or more people. They’re used in situations where control of what happens to the bitcoin will be shared between several parties and decisions related to it must be agreed upon. They also help to improve the security of high-value wallets. A cryptocurrency exchange, such as Luno, may store numerous private keys in various vaults for optimal security.

Multisig transactions can either require one of two signatures, or two of two, three of five, or other combinations. A 7-of-7 multisig wallet would be extremely secure but on the flipside, the more signatures required, the more cumbersome the wallet and transactions become.

Bitcoin’s upcoming Taproot upgrade will address certain issues with multisig transactions. One of the main changes to the network is the replacement of Bitcoin’s current elliptic curve digital signature algorithm (ECDSA) with Schnorr signatures.

With the Taproot upgrade, these multisig transactions and their corresponding keys can be combined into one key, making them indistinguishable from regular monosig transactions.