The native cryptocurrency of Terra, LUNA, has had a stellar week, mounting a 58% hike and hitting a new record high today. 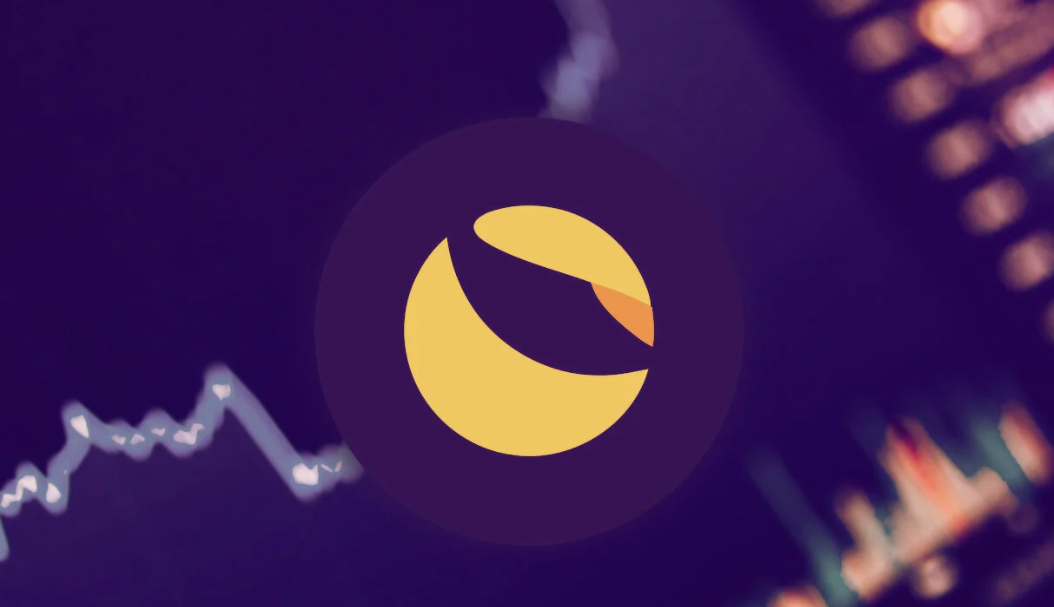 LUNA, the native cryptocurrency for the Cosmos-based Terra network, hit an all-time high today of $69.56. The price jump now puts the cryptocurrency on the list of the crypto market’s top ten largest by market capitalization, after flipping Dogecoin to take the tenth spot.

LUNA has since dipped slightly after hitting the all-time high earlier today, now trading for $68, but it's still up by around 7% for the day, according to data from CoinGecko.

Terra is a blockchain built using the Cosmos software development kit. The network is primarily used to create algorithmic stablecoins pegged to various fiat currencies, such as the dollar or euro. LUNA is the project’s native cryptocurrency, which is used to mint these stablecoins, as well as pay for network fees and participate in governance (i.e. voting on the network).

At the moment, Terra is the fifth-largest layer 1 smart-contract-enabled blockchain, behind Polkadot, Cardano, Solana, and Ethereum.

The ongoing price surge for LUNA comes amid a wave of new developments within the Terra ecosystem. The most notable development is the protocol’s Columbus-5 upgrade. This upgrade, launched on November 30, activated a burn mechanism that effectively removes LUNA from circulation, making the crypto asset more scarce.

Previously, whenever Terra’s dollar-pegged stablecoin (UST) began to trade above its $1 peg, the protocol would incentivize arbitragers to mint more UST by burning a portion of LUNA coins. By increasing the supply of UST, the price would fall. And whenever the opposite occurred, a portion of UST would be burned to mint more Luna. In this way, the peg maintains stability.

Only a portion of LUNA and UST would be burned before the upgrade; the other portion was transferred to a community pool. Now, with Columbus-5, all coins in that community pool are burned, creating a much more dramatic deflationary environment.

Alongside this upgrade, demand for UST has soared. Since the only way to mint more UST is by burning LUNA, the native coin continues to hit all-time high after all-time high.

In terms of market capitalization, UST is currently the fifth-largest stablecoin on the market at $7.8 billion. On October 1, when Columbus-5 was activated, this figure was only $2.6 billion.

For context, the two largest stablecoins, Tether (USDT) and USD Coin (USDC), have market capitalizations of $74.9 billion and $39 billion, respectively.

DeFi, a catch-all term for financial products that allow users to trade, borrow, and lend crypto assets without intermediaries, is also taking flight on Terra.

Anchor Protocol, a crypto money-market project, recently hit $6 billion in total value locked, a metric used in DeFi to approximate the amount of money flowing through any given product. In July, Anchor had yet to even crack $1 billion, according to Defi Llama.

Terra users are also eagerly awaiting the launch of both Astroport, a decentralized exchange (like Uniswap), and Mars Protocol, a lending and borrowing platform akin to Ethereum’s Aave protocol.

Of course, to use any of these decentralized applications on Terra, you'll need LUNA, which could explain the recent surge in demand.