Is the DOGE run finally coming to an end? 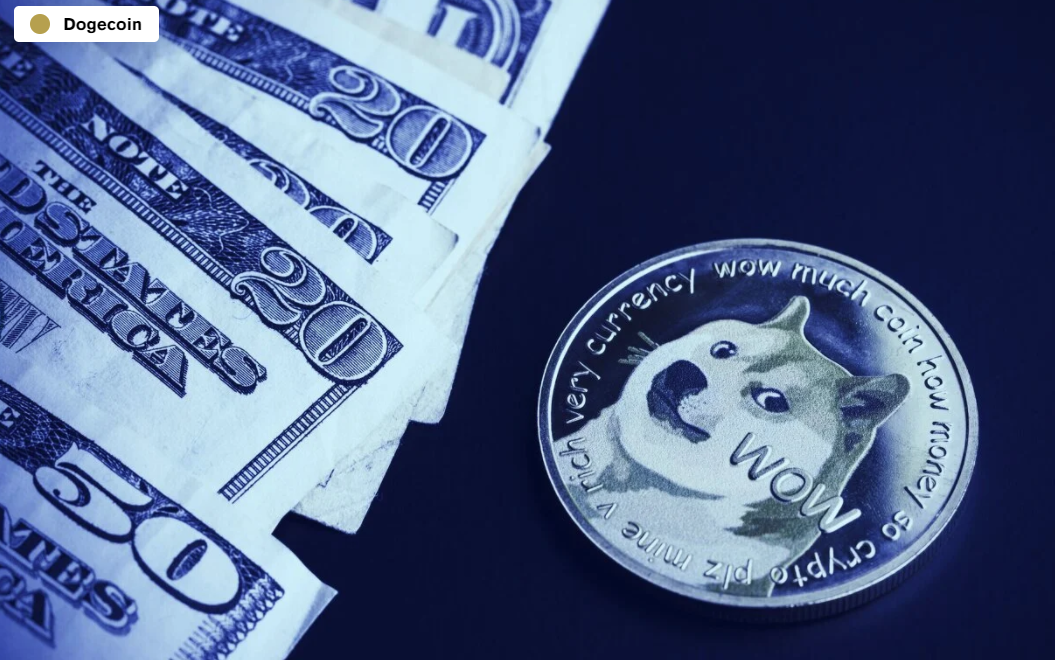 Dogecoin, the cryptocurrency invented as a joke but now considered by its growing number of holders to be a serious asset, is struggling. The meme coin is down over 20% in the last week—despite being listed on Coinbase last Thursday.

Meanwhile, the broader crypto market, led by Bitcoin, appears to have stabilized after a rocky few weeks. Bitcoin has traded sideways over the last week, maintaining support at above $35,000.

Dogecoin is trading for $0.31 at the moment, according to CoinGecko data. Last week, Coinbase, the biggest crypto exchange in the US, announced it would list the coin. Doge’s price quickly spiked following the initial announcement but then didn’t really budge when trading became available days later.

And even when the San Francisco-based exchange said it was giving away $1.2 million-worth of the coin “to celebrate,” its price held steady. But not for long—it’s been sinking ever since.

It appears the “Coinbase effect” is no match for the “Elon Musk effect” these days.

Musk, who years ago called Dogecoin his “favorite” cryptocurrency—and even jokingly accepted the title of “Dogecoin CEO,” has a habit of moving the crypto market with his tweets, especially Dogecoin and Bitcoin.

And though neither is doing particularly well at the moment, Dogecoin—whose token economics make it so 10,000 coins are added to the network each minute—is faring much worse: the coin has lost 2.5% of its value in 24 hours. Because so many coins are minted, so quickly, the crypto depends on being bought-up.

Bitcoin, on the other hand, appears to have recovered from several weeks of bearish sentiment. The biggest crypto by market cap was battered firstly by Elon Musk tweets criticizing the coin’s energy consumption, then a huge sell-off when China’s central bank and a handful of Chinese payment firms said they would limit crypto transactions. On May 19 it crashed 30% in just 24 hours.

It then suffered when at the start of this week when US authorities announced they had recovered $2 million in Bitcoin from a ransomware attack on the Colonial Pipeline—leading to another sell-off.

But Bitcoin is now trading at $37,000, which is right about where it was seven days ago. And while that isn’t great for holders, it could be a sign that the tide is turning.

By contrast, Ethereum, the second-most valuable cryptocurrency by market cap, is having a harder time over the past seven days: it has lost over 15% of its value and was today trading at $2,413. Not long ago, ETH was threatening to break above $5,000.

And while some recent market entrants may have expected for Dogecoin to do better, especially considering it’s now listed on the biggest exchange in America, it has arguably already over-performed: It is now the sixth biggest cryptocurrency, with a market cap of $41.4 billion. Not bad considering it was invented in 2013 as a joke.