The billionaire investor shared his view on Cardano's lack of adoption, market caps, and Dogecoin on a recent podcast. 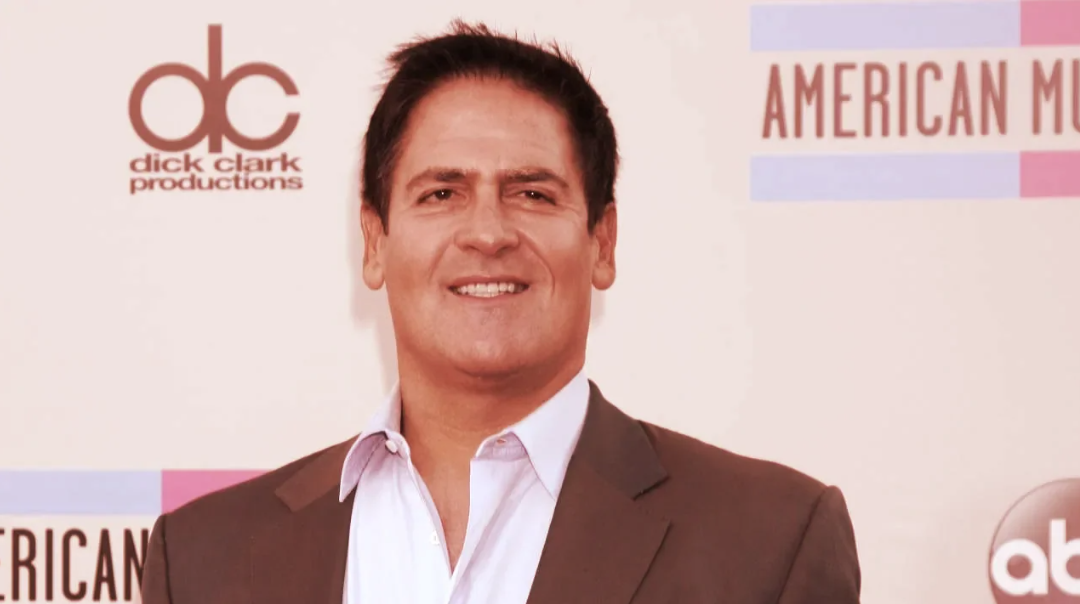 Cuban mused on the differences between decentralized application platform Cardano and Dogecoin, and which has the most potential.

"You know, my thoughts on Cardano are the same as they are on Polygon and Ethereum," Cuban said. "There's got to be a there, there."

The podcast host asked Cuban what advice he would give to Cardano co-founder Charles Hoskinson if he came on “Shark Tank.”

"I say, ‘Where are your revenues?’" Cuban said, adding that just because it's crypto doesn't mean revenues are an afterthought.

"There's this distortion in crypto called market cap," he continued. "You have a small float, you get the price up enough, and you have a total number available from the treasury at a billion. You make it a $10 token, and now you have a $10 billion total market cap."

"I still think DOGE has got more applications potentially available to it than Cardano," Cuban said, adding that he believes the opportunity for Cardano is greater—at least until Dogecoin also becomes a platform for applications.

"It's still a business,” he said. “No matter what you do, what you say, how you position it, or what your market cap is, there has to be some there, there."