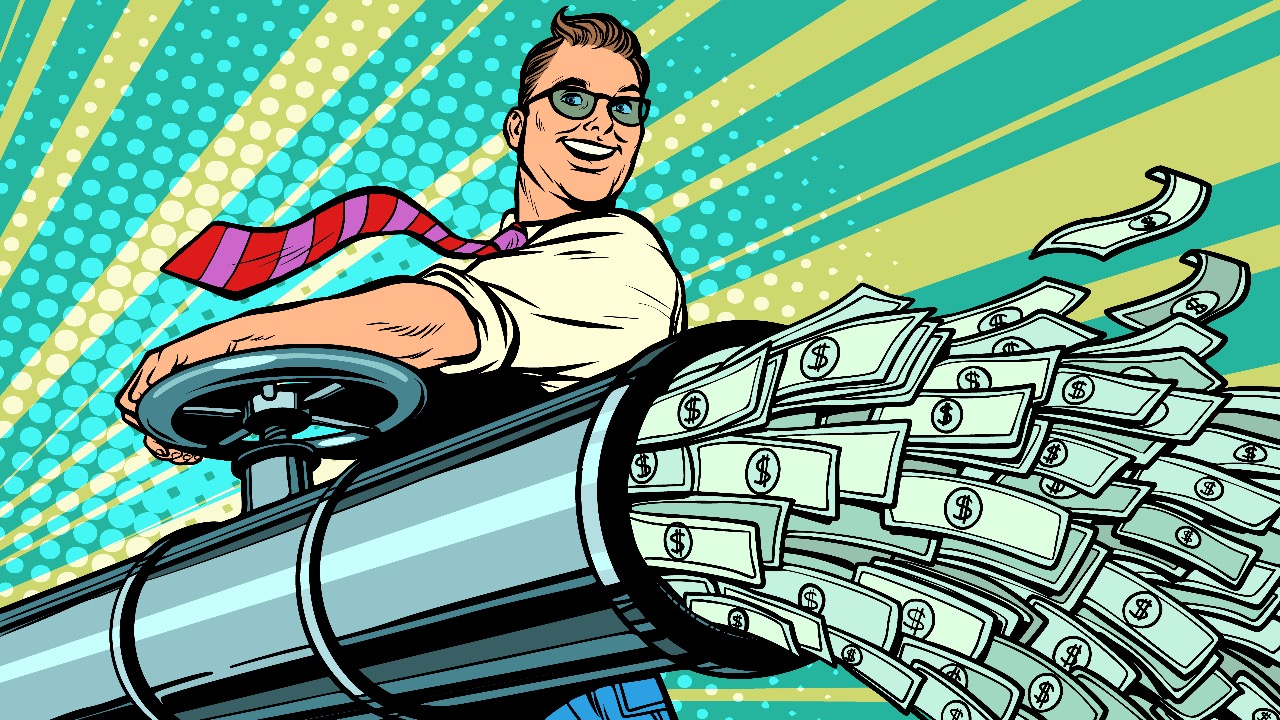 Bitcoin Miners Double Revenue: Fees Spiked Over 200% in 10 Days Since the Halving Bitcoin (BTC) miners earned 44% more in transaction fees in the nine days since the halving than they did for the whole of April. If this continues miners will have more than doubled their income from transaction fees going forward.

According to data from Coinmetrics, miners have collected the equivalent of 1,176 BTC in transaction fees since Bitcoin’s third supply cut on May 11. That compares with 818 BTC earned as fees in April and 1,251 BTC in March, the figures show.

Miners reap fewer bitcoin with each halving. The latest event slashed rewards paid to miners by 50% to 6.25 BTC, leaving some operators on the brink of collapse. The bonuses are a major revenue source for mining companies.

Now, as the third halving whipped up retail interest, demand for processing transactions through the Bitcoin network rose, causing fees to soar.

Since May 11, the average transaction cost for BTC has climbed as much as 220% to more than $6.40, as per Bitinfocharts. On the day of the halving, fees averaged just below $2. Transaction costs had already been rising two weeks prior to the event, spiking 400%.

Fees are paid each time a Bitcoin transaction is processed and confirmed by a miner, who pockets the fees, in addition to the block reward, as revenue.

There’s been some suggestion that miners are using higher fees to compensate for lost revenue from the block reward cut – creating what could arguably become a future market for BTC, one based on fees. Proponents argue higher fees help keep the Bitcoin network secure.

But bitcoin fundamentalists are unimpressed, citing high cost as a stumbling block to mass adoption. Miners are now hoping that the price of BTC rises above $10,000 and stays there, for them to remain profitable.

What do you think about the rising transaction fees? Let us know in the comments section below.

Plus, we are built on the Blockchain which allows Airdrops of 500 Markethive Coin (MHV) worth $100, upon joining and micropayments for using the tools mentioned above. This is all free to you.