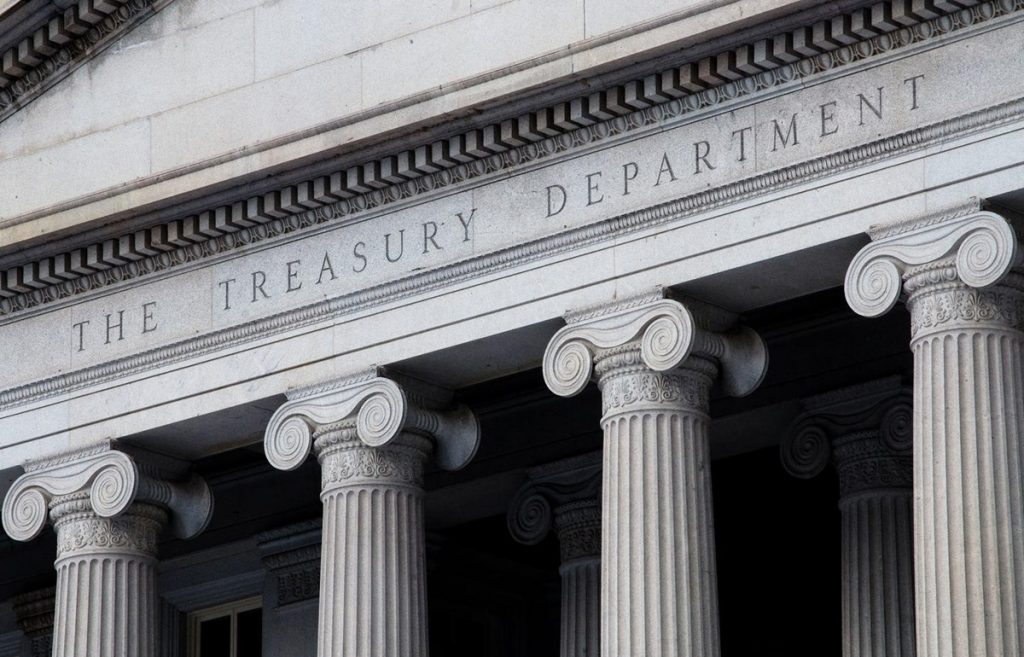 New Crypto Regulations In The US: Are The Good Times Over?

that the good times would last forever. We’ve seen the value of the currency have ups and downs and then ups again, demonstrating its resiliency in a changing world. We’ve also seen it thrive during times when conventional markets struggle. Free of regulation and unconnected to industries and businesses that can drag a market up or down along with them, during its best months it’s been exactly what we all hoped it would be when the concept of cryptocurrency was first explained to it.

Even those who have done well out of Bitcoin would have to admit one thing if we were honest, though – we didn’t know for sure it was going to blow up like it did. Spending money on Bitcoin – especially during the last couple of years when prices have been particularly volatile – has always been akin to throwing money into a game on an online slots website and hoping for the best. Sometimes when you play online slots on websites like UKOnlineSlots.com, you get a huge return from a very small stake. Other times, perhaps more often, the company that runs the online slots website takes all of your money, and you’re left with nothing. Based on the news that’s coming out of the United States of America, the US treasury may soon be about to start playing the part of the online slots website – and they might be calling time on placing fresh bets.

There’s no way to dress up Steven Mnuchin’s start warning any other way. He hasn’t minced his words when it comes to his opinion on cryptocurrency, and several of his contemporaries and allies feel the same. Mnuchin says that stringent new regulations are coming, and they’ll likely change the way that all of us interact with crypto, and perhaps even our freedom to do so. Neel Kashkari, the President of the Federal Reserve, is on record as calling crypto ‘a garbage dumpster,’ and so we can expect the Federal Reserve to back the new regulations to the hilt. In other words, they think we’ve all had our fun at the expense of conventional banking systems for long enough, and now it’s time for the conventional financial controls and controllers to fight back.

In a strange way, we can probably blame Mark Zuckerberg and Facebook for all of this upheaval. If his company hadn’t tried and failed to get approval from US-based authorities for the doomed pseudo-cryptocurrency Libra, the whole idea of crypto probably wouldn’t have come in for such close scrutiny in the United States of America at all. Now, even the President appears to know what it is, and he doesn’t like it. Before Libra started pursuing official channels, American authorities sort-of knew what cryptocurrency was, but they turned a blind eye to it. Now they’ve been forced to lift the veil and find out what’s there, and it turns out they don’t like it one little bit. Because of that, they’re going to make it as hard and unrewarding for Americans to invest and trade in it as possible.

Right now, the price of Bitcoin hasn’t been affected too much by the announcement of forthcoming regulations. If you know much about the way Bitcoin prices move, that might not be too big a surprise. The scheduled halving event is still expected to go ahead in May, and the currency’s value is currently dependent on that far more than it is on any other external factor. Were the halving not on the radar, it’s likely that Mnuchin’s announcement would have sent Bitcoin’s cost crashing back through the floor. Depending on what’s contained within his package of rules and sanctions, it may still do so.

Ostensibly, Mnuchin’s concerns about Bitcoin (and other cryptocurrencies like it) is that they’re too anonymous, and they’re too open to use by terrorists, fraudsters, and organized criminals. Money can’t be followed from one place to another, and it’s difficult to know who has what, and where they’ve got it from. To put it another way, they hate it for a lot of the same reasons that the people who trade in it like it. Even those of us who love the concept, though, mostly acknowledge that more needs to be done to ensure that crypto doesn’t become a hiding place for illegal and immoral conduct. Some regulation activity with regard to this might even be welcomed in some quarters, but it’s hard to imagine what such a regulation would look like, or how it could possibly be enforced.

While the winds of change appear to be about to bring band news on the breeze for Americans, their impact on the rest of the world might be limited. Europe, which is generally seen as more forward-thinking when it comes to future technologies than the United States of America, already has an agreed framework for how crypto may or may not be used, and the majority of users and traders are happy to abide by it. Switzerland, in particular, is known for its pro-crypto stance, and it’s very telling that Facebook has decided to switch its Libra operation to that country recently.

It’s hard to say what the final outcome of the American change in attitude to crypto is likely to be, but it appears that we’re about to see a very important test. Will tougher regulations in the USA make it harder for everyone to trade and drag cryptocurrency prices down, or will the world of crypto carry on regardless with very little in the way of change or disruption? If the former happens, we may all have to reluctantly accept that the good times are over, and we’re going to have to make the best of what we still have. If the latter happens, though, it will be a rude awakening for the US Treasury. They’ll have had confirmation that cryptocurrency is a beast that they cannot control and can barely even influence – and that will likely scare the conservatives who set the tone of policy within the organization to death.

This content is brought to you by the Bitcoin Garden staff.