Litecoin and Dfinity shot up in value while the rest of the market played it cool. 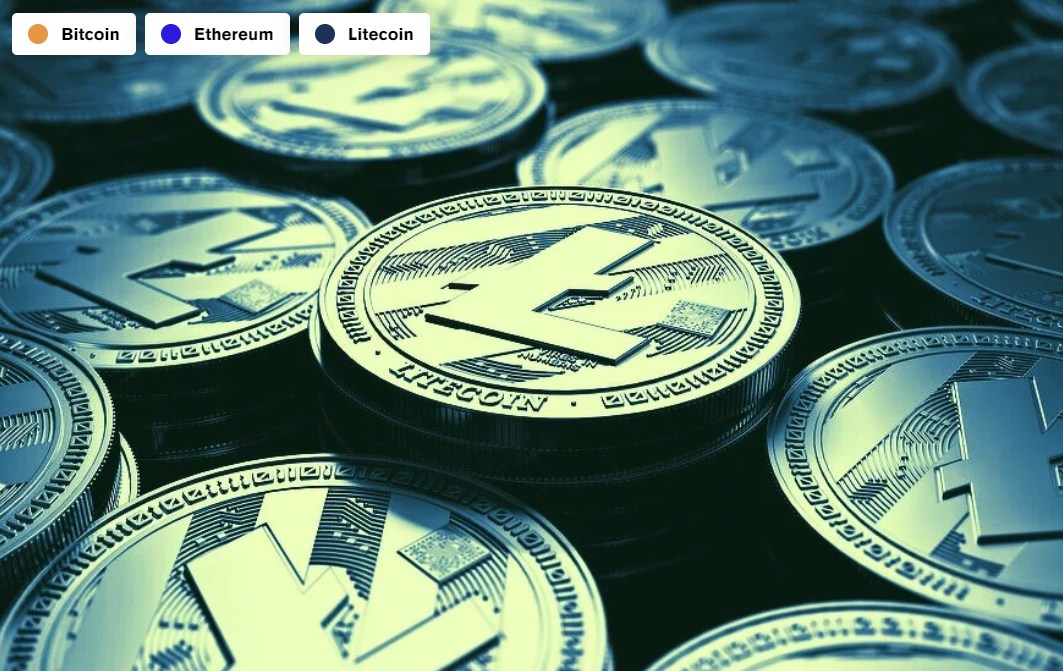 Altcoins Litecoin and Dfinity both made significant overnight gains today as crypto’s global market capitalization inched forward by less than a percent to settle on $2.53 trillion.

Litecoin shot up from fifteenth to thirteenth on the cryptocurrency market capitalization leaderboard as the coin's value blew up 16.2% overnight to secure a price of $221.60. Litecoin currently has a market cap of $14.75 billion.

Litecoin was launched in October 2011, almost three years after Bitcoin. It was created by former Google engineer Charlie Lee, who announced the launch on a popular Bitcoin forum, labeling his creation the “lite version of Bitcoin."

In all its essential features, Litecoin aimed to be a successor to Bitcoin. The currency can be used for payments without relying on a third-party to mediate the transaction, but it lacks the smart contract functions of cryptocurrency blockchains like Ethereum, Polkadot and Solana.

On Wednesday this week, Forbes announced that Litecoin was one of eight cryptocurrencies that customers of Vast Bank can buy through an FDIC-insured checking account.

The Internet Computer Project is a smart contract platform that aims to provide a blockchain-based alternative to cloud computing technology. Through ICP, Dfinity hopes to bring decentralized alternatives to killer apps like WhatsApp, Linkedin, Uber and TikTok.

ICP got listed on Coinbase Pro the day of its launch. Despite the auspicious launch, the token quickly picked up a reputation for its extreme volatility.

On May 10, just three days after launch, ICP fell from highs of $565 to just $218, according to crypto data aggregator Nomics. It spent much of the last few months in freefall, bottoming out at $28.41 on June 26 before beginning a slow and steady ascent to its current price.

Meanwhile, Bitcoin and Ethereum have stagnated. Bitcoin currently trades at a price of $50,264, while Ethereum is down 0.62%, just $72 short of recapturing the $4,000 milestone.