The fund’s first task will be to assist developers facing a lawsuit from Tulip Trading Limited, the firm associated with Craig S. Wright. 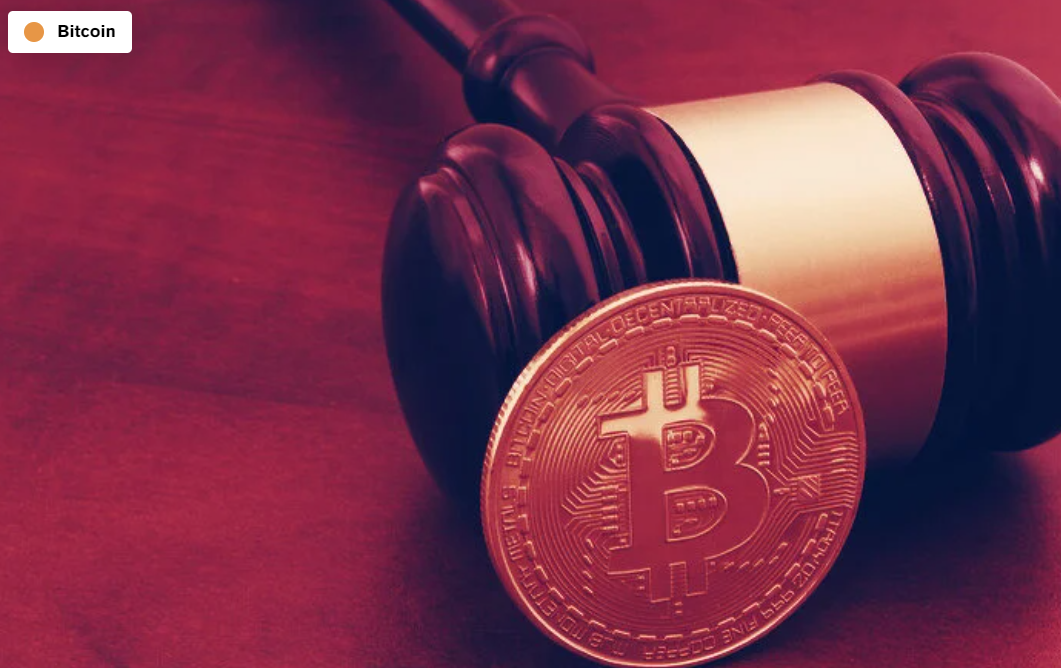 The founder and CEO of Block, Jack Dorsey, announced plans to create a "Bitcoin Legal Defense Fund," a nonprofit initiative entity tasked with providing a legal defense for Bitcoin developers, which is "currently the subject of multi-front litigation."

"The Bitcoin Legal Defense Fund is a nonprofit entity that aims to minimize legal headaches that discourage software developers from actively developing Bitcoin and related projects such as the Lightning Network, Bitcoin privacy protocols, and the like," wrote Dorsey.

The letter stressed that the fund is not seeking to raise additional money for its operations. It may, however, do so "at the direction of the board if needed for further legal action or to pay for staff."

Dorsey stepped down as Twitter CEO at the end of November 2021. Currently, he heads Block (formerly known as Square), the financial payments firm which recently has been experimenting with crypto-related ideas, including a decentralized exchange (DEX) for trading Bitcoin and other digital currencies.

Apart from Dorsey, the email was signed by Chaincode Labs co-founder Alex Morcos and academic Martin White, who both join the former Twitter boss on the fund's board.

According to the letter, litigation and continued threats against developers are having their intended effect, as "individual defendants have chosen to capitulate in the absence of legal support."

"Open-source developers, who are often independent, are especially susceptible to legal pressure," reads the email.

As explained further, the fund's main purpose is to assist developers in their defense from lawsuits related to their activities in the Bitcoin ecosystem. This will be a "free and voluntary option," which developers can take advantage of if they wish.

The fund will also include a team of volunteers and part-time lawyers.

The fund's first activity will coordinate a defense for developers who are being sued by Tulip Trading Limited, the company associated with Australian computer scientist Craig S. Wright over an alleged "breach of fiduciary duty."

Wright, who claims to be the pseudonymous inventor of the leading cryptocurrency Satoshi Nakamoto, advocated for a chain split that resulted in the creation of the Bitcoin Cash (BCH) hard fork in 2017. In November 2018, he went on to create Bitcoin SV, claiming the new cryptocurrency is the actual Bitcoin—hence the name Bitcoin Satoshi Vision (BSV).

In 2019, Wright filed lawsuits against several prominent figures in the Bitcoin community, including Blockstream CEO Adam Back.

In the lawsuit, which was dropped in April 2020, Wright claimed that Back libeled him by calling him a "fraud."