Iran accounts for 4.5% of all Bitcoin mining in the world, says blockchain data firm Elliptic. 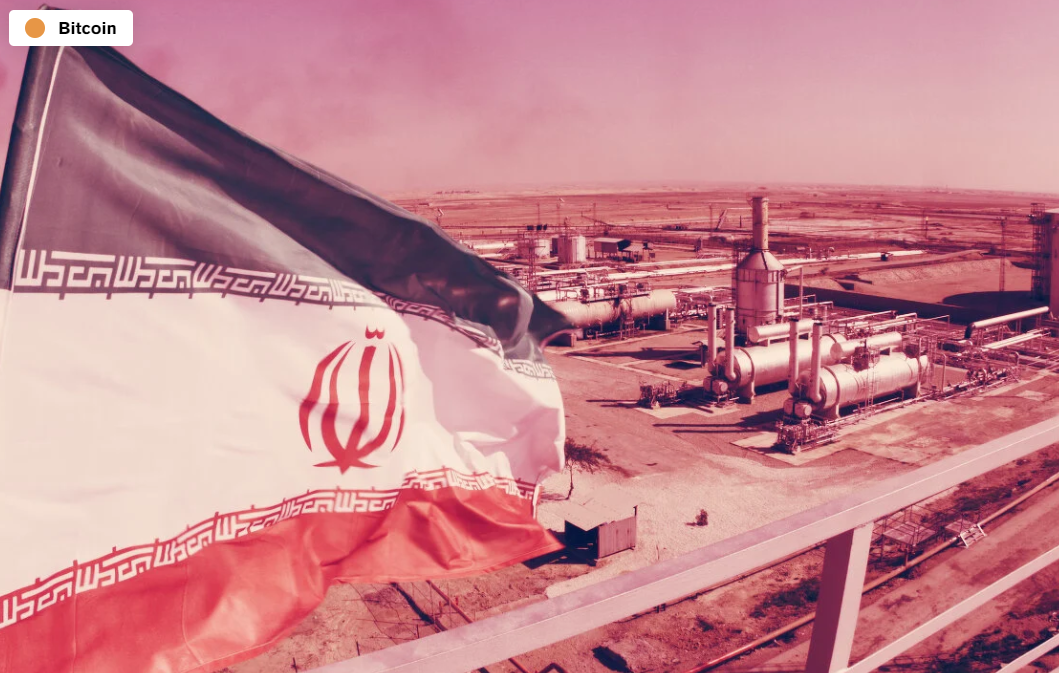 Iran accounts for 4.5% of all Bitcoin mining, according to a new study from the blockchain data firm Elliptic. At the country's current rate of power consumption, Elliptic estimates that Iran’s Bitcoin mining farms would generate $1 billion in revenue, annually.

In putting together their estimate, Elliptic looked at data from Cambridge University’s Centre for Alternative Finance, as well as statements from Iran’s state-controlled Power Generation, Distribution, and Transmission Company (also known as Tavanir), which claimed Iranian miners use up to 600 MW of electricity.

Still, the company admits the numbers are “very challenging to determine.”

Cambridge last updated its per-country figures in April 2020, and pegged Iran’s average monthly share of Bitcoin’s energy consumption at 3.82%. Back then, the price of one Bitcoin was around $7,000—the global hashpower (i.e. the amount of computing power dedicated to mining Bitcoin) has since increased substantially, along with the price.

The study also suggests that Iran has doubled down on Bitcoin as a way of skirting US sanctions around oil exports. Less gas leaving the country means more cheap energy for Bitcoin mines, which is an attractive prospect not just for local miners, but also for Chinese mining companies looking to evade bans.

In effect, Iran is still selling plenty of oil and gas internationally—it’s just happening on the level of electricity generation, rather than the oil and gas itself. “The electricity being used by miners in Iran would require the equivalent of approximately 10 million barrels of crude oil each year to generate—around 4% of total Iranian oil exports in 2020,” reads the study.

The Bitcoin mining boom in Iran is also an example of how Bitcoin’s proof-of-work consensus mechanism incentivizes a race to the bottom for cheap energy; miners make more money when they’re paying less for electricity.

And the cheapest power sources tend to be the dirtiest.