In its Q3 2020 letter to shareholders, Square reported strong earnings, with Bitcoin revenue from its Cash App hitting $1.63 billion. 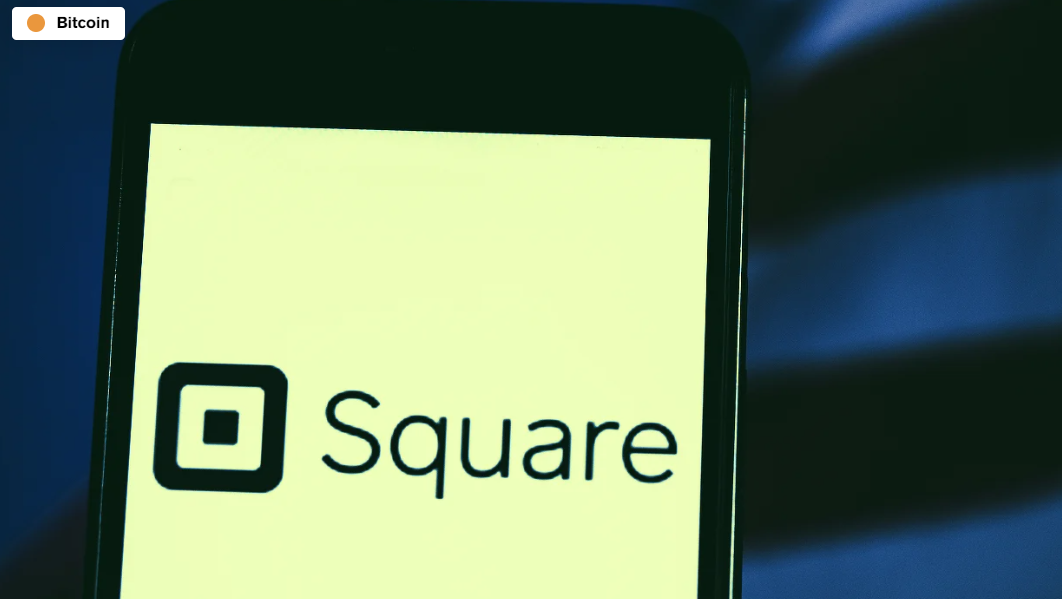 In a letter to shareholders today, Square reported revenue from Bitcoin sales of $1.63 billion from its Cash App—for a gross profit of $32 million—during the third quarter of 2020.

That represents an 1,100% increase from Q3 2019 revenues. Revenue is also up from the second quarter of 2020, when Square raked in $875 billion from consumers buying Bitcoin on the Cash App.