Vitalik Buterin said the need for privacy from Russia’s government led him to use the Ethereum mixing protocol. 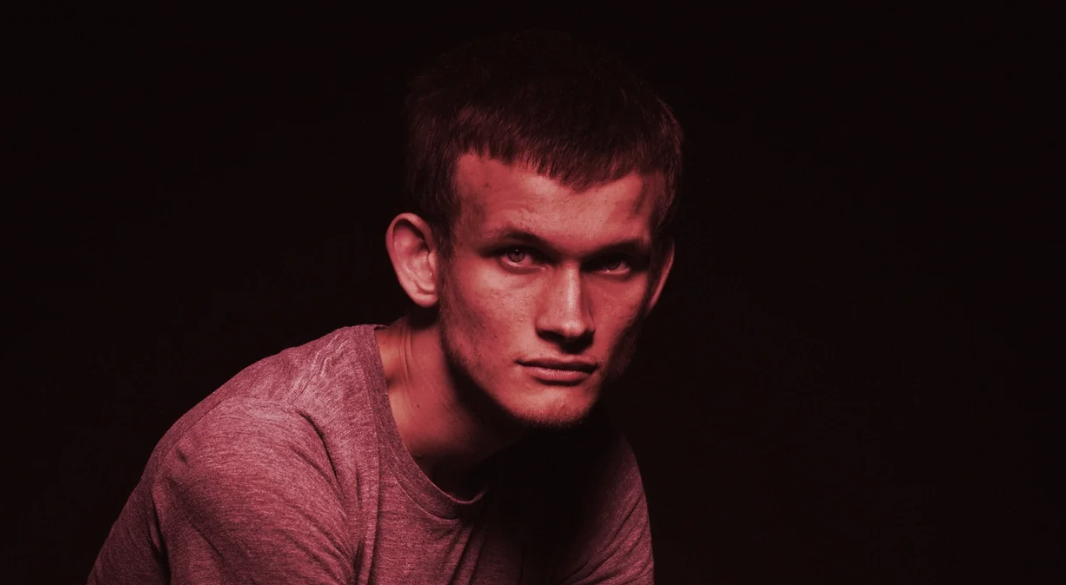 Barely a day after the U.S. Treasury Department blacklisted Tornado Cash, Ethereum’s cofounder identified himself as someone who used the service to make donations to Ukraine.

“I'll out myself as someone who has used [Tornado Cash] to donate to this exact cause,” Vitalik Buterin said on Twitter, referring to the protocol that enables users to make more private crypto transactions.

Buterin made the claim in response to Jeff Coleman, co-founder of a startup called Counterfactual, who said that donating to Ukraine in times of war constituted a need for financial privacy.

Coleman stated on Twitter, “Even if the government where you live is in full support, you might not want [the] Russian government to have full details of your actions.”

The protocol works by pooling together cryptocurrency from multiple depositors and mixing it to obscure the trail of transactions that can be read on the network’s public ledger.

The Department of the Treasury claimed that the group had already laundered $455 million through Tornado Cash.

“Tornado Cash has repeatedly failed to impose effective controls designed to stop it from laundering funds for malicious cyber actors on a regular basis,” said Brian E. Nelson, Under Secretary of the Treasury for Terrorism and Financial Intelligence, adding the organization “will continue to aggressively pursue actions against mixers that launder virtual currency for criminals and those who assist them.”

While the Treasury Department’s Office of Foreign Assets asserted that Tornado Cash has been used to launder over $7 billion worth of crypto since it was created in 2019, the protocol’s advocates claim that not all financial activity that goes Tornado Cash is illicit and decried its censorship on Github, a code hosting platform, as unconstitutional.

In an impromptu presentation, Director of Research at CoinCenter Peter Van Valkenburgh described three judgments from court rulings that he said conflicted with the U.S. Treasury department's decision.

Valkenburgh said that banning software publication is banning speech, banning otherwise legal transactions made to maintain one’s own privacy and engage in anonymous speech for political purposes is unconstitutional, and laws that unreasonably chill speech are constitutionally suspect and can be challenged before enforcement.

Valkenburgh also drew attention to developers who had worked on the project having their profiles removed from Github.

While acknowledging that the first amendment is not applicable to the actions of private companies making business decisions, he said, "we are looking right at the chilling effect of an unconstitutional restriction on speech.”