Bitcoin Has Nearly Halved in Value Since Coinbase Went Public

Bitcoin has lost almost half its value since the day Coinbase went public, and other cryptocurrencies are in freefall too. 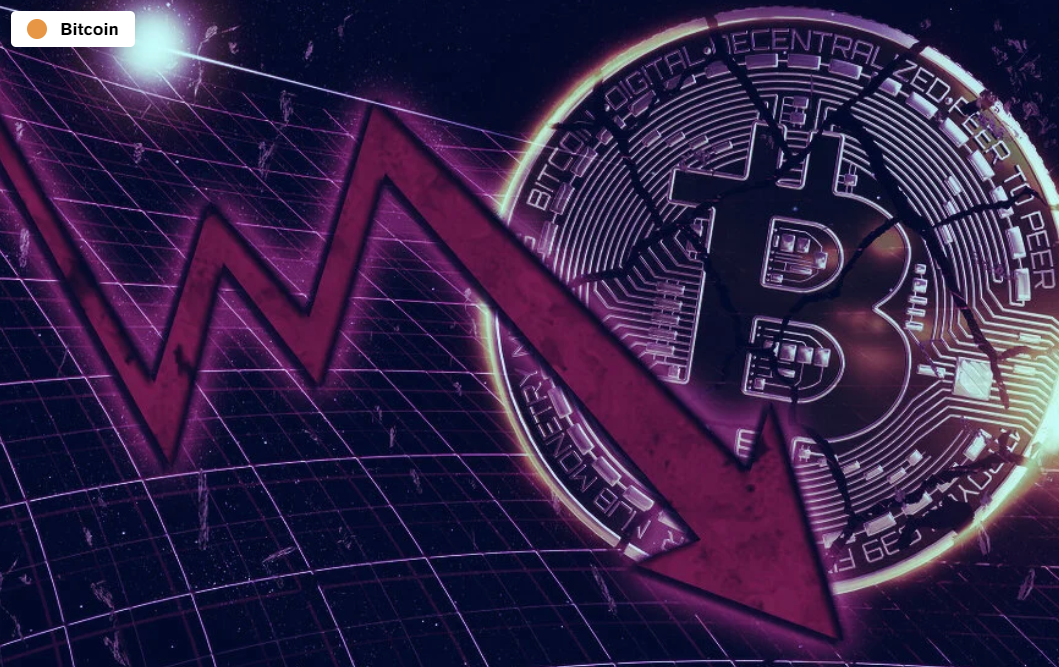 Bitcoin has fallen by over 50% since April 14, the day crypto exchange Coinbase went public via direct listing on the Nasdaq.

Dubbed “Coinbase Day” by the crypto sphere, Coinbase’s debut on the Nasdaq on April 14 was considered a watershed moment for the industry.

“It speaks to more mainstream adoption on the horizon,” Dan Ives, managing director at Wedbush Securities, told Decrypt at the time.

But, as they have done many times before, the winds in the crypto industry can change quickly.

It’s part of a wider crash, too. During the last seven days, Bitcoin's price has dropped by 36%.

Much of this decline has been attributed to Tesla CEO Elon Musk’s reversal on Bitcoin. After overseeing the EV manufacturer’s $1.5 billion investment into Bitcoin some three months ago, Musk tweeted last week that Tesla is no longer accepting Bitcoin as payment.

“We are concerned about rapidly increasing use of fossil fuels for Bitcoin mining and transactions, especially coal, which has the worst emissions of any fuel,” Musk wrote.

However, Bitcoiners aren’t concerned about the market crash.

“These cycles are common and the catalyst is simply different each time,” Jason Deane, Bitcoin analyst at Quantum Economics, told Decrypt. He added, “Calmer heads will always prevail. Bitcoin’s fundamentals remain as solid as ever and the long-term trends remain intact.”

Bitcoin is not the only cryptocurrency that has nosedived recently.

Ethereum, the second-biggest cryptocurrency by market cap, has dropped by over 24% in just the last 24 hours.

However, Ethereum watchers remain optimistic as its ETH 2.0 upgrade looms on the horizon, bringing a switch to the more energy-efficient proof of stake consensus mechanism.

“With Ethereum’s scalability nearly solved via Layer 2 and sharing, what can be built on-chain widens,” Charles Storry, head of growth at Phuture, told Decrypt, adding, “This is what excites the core community. The new applications that we are going to see come to market and the wider impact that’s going to have on others.”